Time to build a better future for tourism08 April 2020Next 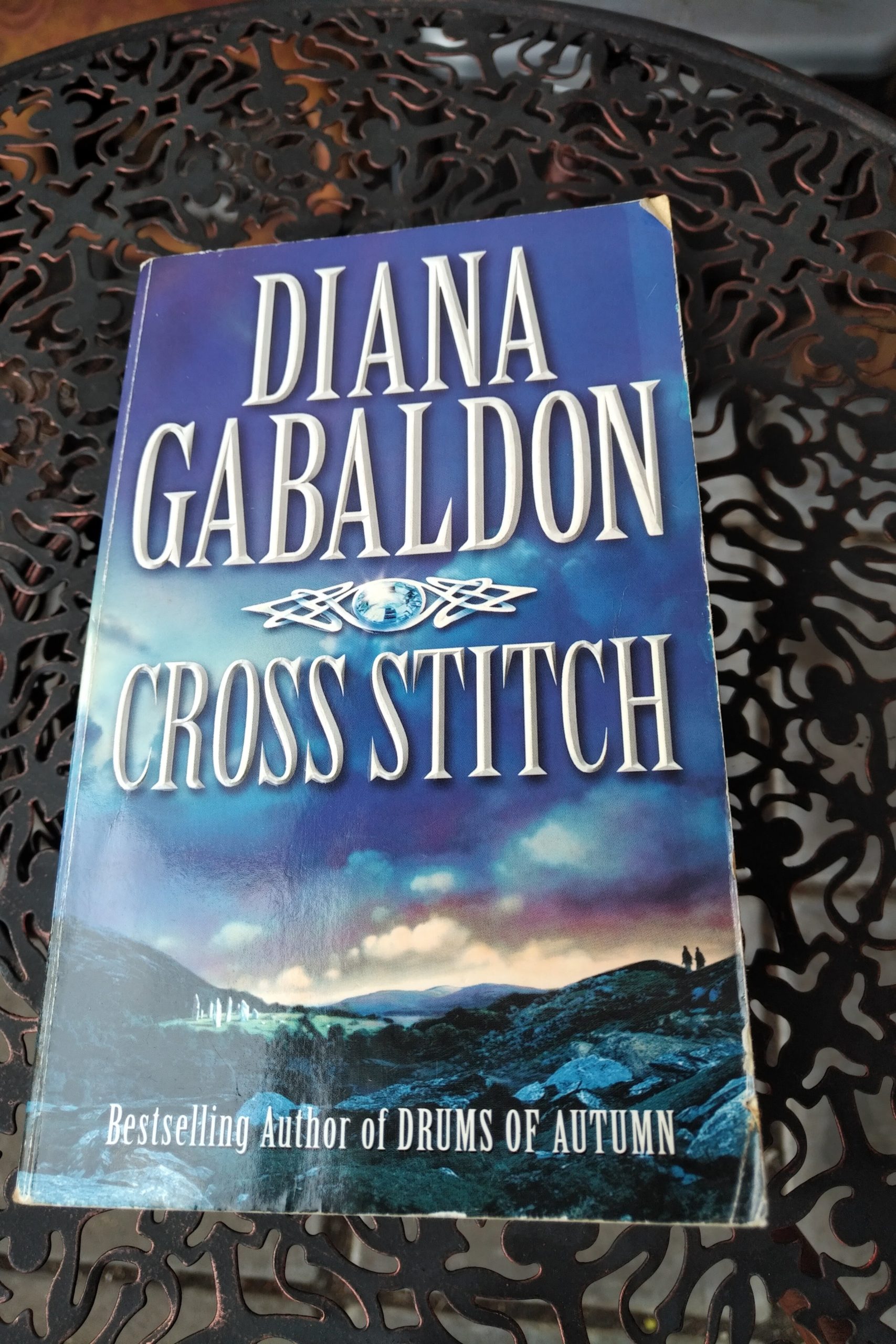 Who would have thought that the time-travelling saga by Diana Gabaldon would create such a stir and world wide followship. Long before the TV series was on the cards I had the pleasure of guiding a group of German publishers and our VIP guest – the Outlander author herself – to the sights in Scotland, which featured in the books.

Scotland was the inspiration for the books. Now sights all over Scotland are used as filming locations for even far flung places like Boston, the Caribbean or Paris.

Today is Outlander Day – another reason to travel to and through Scotland, even if it is through photographs, films, memories and … books. 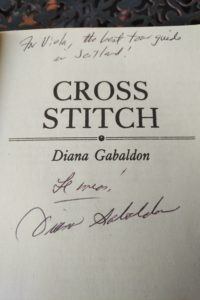